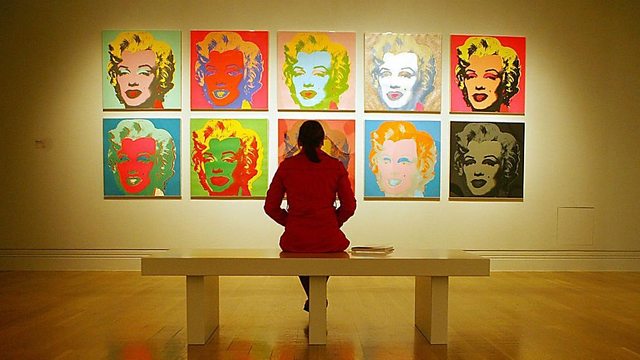 Two London galleries have shunned money from the Sackler family over the opioid crisis.

Two London galleries have shunned money from the Sackler family over the opioid crisis. Their company Purdue make the drug Oxycontin blamed for tens of thousands of deaths from overdoses in the US. Joanna Walters has reported on the opioid crisis for the Guardian in New York, and tells us about the Sackler family. We hear from Maria Balshaw, director of the Tate Gallery in London, about why they're turning down funding. And we ask where the line should be drawn on philanthropic arts funding with Louise Benson, deputy editor of the arts magazine Elephant. Democracy is due to return to Thailand after five years of military government this weekend, with a general election, the first since 2014. Korn Chatikavanij is a former finance minister and deputy secretary general of the centrist Democrat party. He's also a candidate in the election, and discusses the economic issues he thinks are animating voters. Plus we look back at the rest of the week's big business stories with Eshe Nelson, economics and markets reporter for Quartz in London, and Mike Regan of Bloomberg in New York.