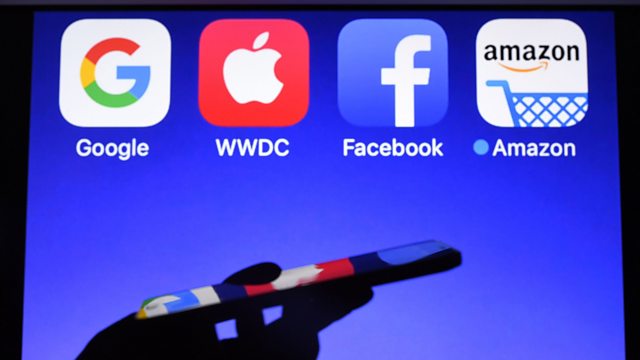 Plans for a Europe-wide digital tax on tech titans have run up against a brick wall.

Plans for a Europe-wide digital tax on tech titans have run up against a brick wall. Jeanette Carlssen is founder of Tech Nordic Advocates, and tells us why Nordic countries in particular were opposed to the deal. And Liz Nelson, director of Tax Justice and Human Rights, assesses whether a body such as the OECD may now take up the proposal. Also in the programme, several countries including the UK and Australia have banned the latest model of the Boeing 737 from operating over their airspace as a precautionary measure, following Sunday's Ethiopian Airlines crash. Our reporter brings us the latest developments. Ahead of elections in Ukraine at the end of the month, we hear how much of a role countering corruption has taken in the campaign. In the run up to the global financial crisis, Professor Raghuram Rajan warned of a catastrophic meltdown, and went on to become India's central bank governor. He joins us to discuss his latest book The Third Pillar, which looks at the shortcomings of capitalism. Plus we hear why makers of traditional camembert cheese are upset with French lawmakers amid a labelling row, from Veronique Richez-Lerouge, president of the Association of Terroir Cheese.