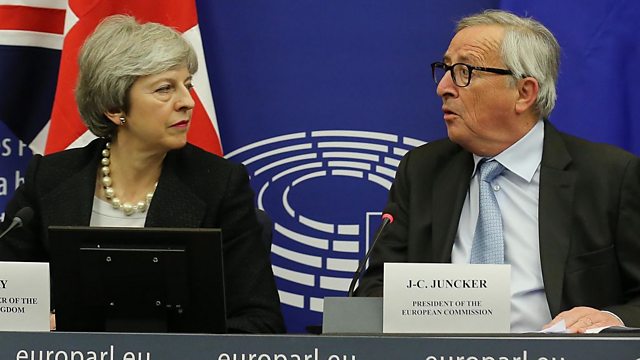 Theresa May said the deal means the UK regains control of its laws and enables the UK to make an independent trade policy. She acknowledged that there was a clear concern in Parliament over the Northern Ireland backstop. We hear from BBC political correspondent, Tony Bonsignore. We get an update on Sunday's Ethiopian Airlines crash, in which 157 people lost their lives en route to the Kenyan capital Nairobi; Paul Charles is a former communications director for Virgin Atlantic and airline analyst at the PC Agency. President Trump has put in a record four and three quarter trillion dollar budget request to Congress. It's already being hailed as the largest in US federal history. We hear from Samira Hussain our US business correspondent. Plus, Peter Jankowskis from Oakbrook Investments in Chicago brings us the latest from the US financial markets.