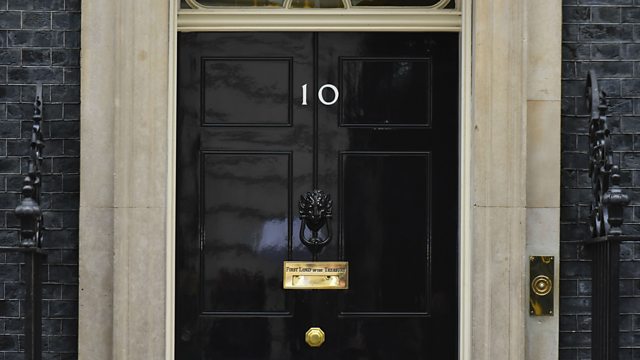 We consider the implications for Brexit as two senior UK ministers resign.

We consider the implications for Brexit as two senior UK ministers resign. David Henig is UK director of the European Centre For International Political Economy. He explains why this could be just the start of a government crisis. Allie Renison of the Institute of Directors assesses the Brexit deal that caused foreign secretary Boris Johnson and Brexit secretary David Davis to quit. Simon Boyd is managing director of REIDSteel, voted to leave the EU, and tells us why he is opposed to the deal. President Trump has said Pfizer, one of the world's biggest drugs companies, should be "ashamed" after it increased its prices. But is he right? Rachel Sachs at Washington University in St. Louis thinks not. Plus our workplace commentator Alison Green tells us why she thinks it's okay for people not to follow their dreams when finding a job.

How Will Europe Respond to UK Brexit Proposal?