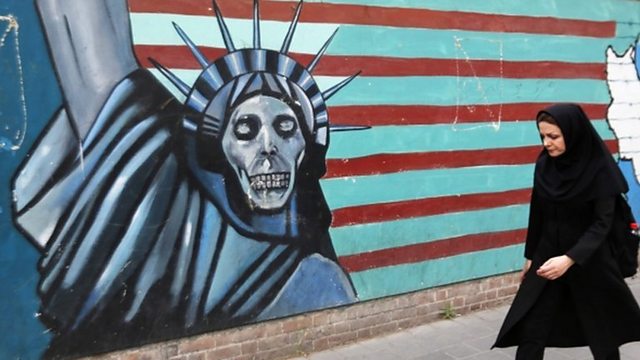 We gauge business reaction after the US pulled out of the nuclear deal with Iran.

We gauge business reaction after the US pulled out of the nuclear deal with Iran. Ellie Geranmayeh works at the European Council on Foreign Relations, and we hear from a British executive at a company that does business with Iran, who asked not to be named. Also in the programme, Argentina's finance minister is in Washington for talks with the International Monetary Fund, which could lead to $30bn in fresh emergency funding. Alejandro Tamola is an Argentine economist at the Inter-American Development Bank in Washington, DC, and tells us how helpful IMF money might be. The UK Parliament is investigating the impact of e-cigarettes. Norman Lamb chairs the House of Commons Science and Technology Committee, and tells us what the enquiry hopes to achieve. Andrew Simms of the environmental research group the New Weather Institute, tells us what impact Brexit is likely to have on the UK's agricultural sector. Plus there are indications that a drug used to treat brittle bone disease could have a beneficial impact on baldness. Spencer Stevenson co-hosts an internet radio show called The Bald Truth, and gives us his reaction to the news.