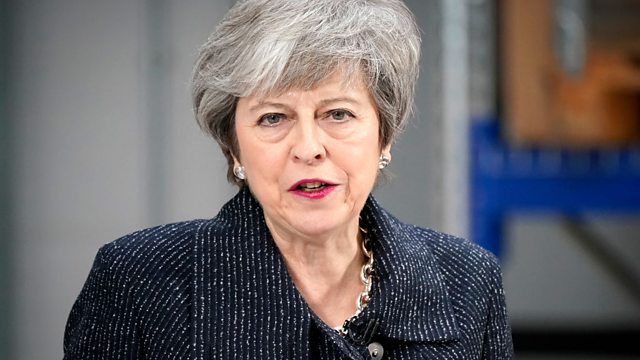 Prime Minister May will try to resell her EU leaving deal to sceptical MPs.

It's Brexit's big week. As the financial world watches, Prime Minister May gets what looks like her final chance to resell her EU leaving deal to sceptical MPs. We hear from Helen Thomas, a former adviser to the UK Chancellor George Osborne and also from Michael Hughes, an independent economist. Thousands protest in Moscow and beyond as Russia legislates to route all its internet traffic on just its own servers. We get analysis from Cristina Maza, a foreign policy specialist at Newsweek. And we hear how the European motor industry has suddenly realised its future lies not just in making cars, but selling the means to move around; the BBC's Theo Leggett reports.