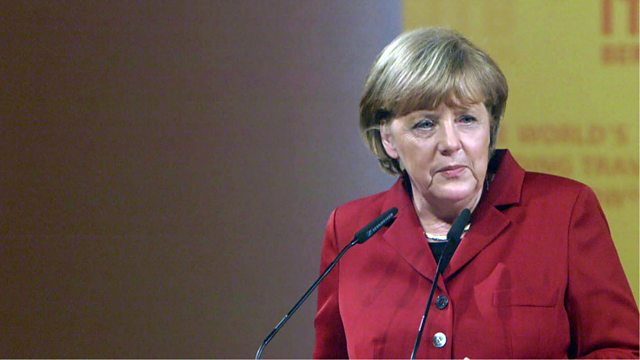 Angela Merkel Faces Greatest Threat to Her Position in 13 Years

Could German chancellor's coalition fall apart in a row over migration?

German Chancellor Angela Merkel faces one of the toughest days in her political career. A resolution is expected to be tabled by her interior minister, Horst Seehofer. It would aim to send migrants who have already registered in other European Union countries back to those nations. We hear from chief economist of Berenberg Bank Holger Schmieding from Berlin. Australia's trade minister has announced his country will begin negotiations with the European Union on a free-trade agreement. The deal would cover a market with 500 million people, worth $17.3 trillion. We speak to Professor Iain Begg, from the European Institute for the London school of Economics. Also, we take a look at the skin-lightening industry in Brazil. In 2017, the global skin-lightening industry was worth some $5bn a year, a figure that could double over the next decade, Daniel Gallas reports from Brazil.