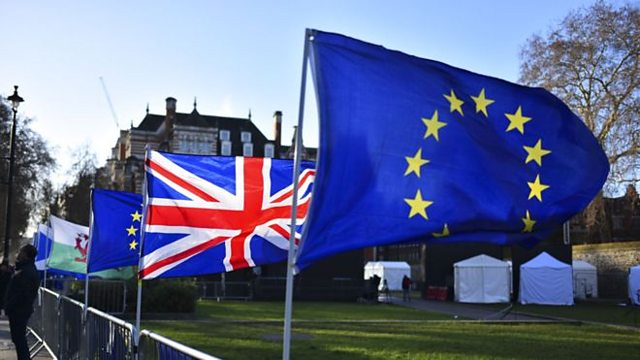 Also on the programme: we will hear from young Syrian refugees about their daily struggle in Lebanon's sprawling camps; Newshour team be reporting from North Carolina about a statue that symbolises the divided legacy of the Civil War; and a report on the risk posed by massive solar storms.

Algeria president will not stand for fifth term