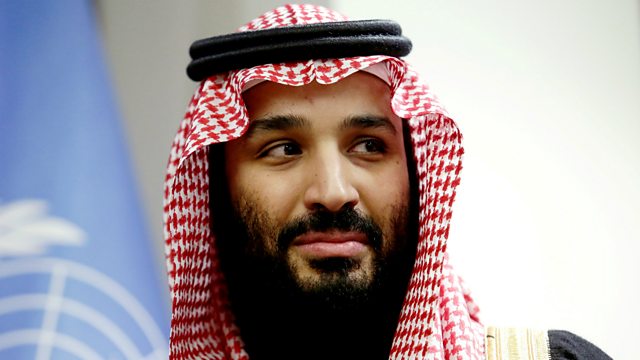 Turkey says it has evidence a hit squad was sent from Saudi Arabia.

Sir John Sawers believes evidence suggests the killing of Saudi Journalist Jamal Khashoggi was ordered and carried out by people close to Saudi Crown Prince Mohammed bin Salman. Meanwhile police in Turkey have extended their search for the journalist's body to the Belgrad Forest. Also: Mexico has asked the United Nations for help in processing asylum requests from hundreds of Central American migrants and Britain will soon open its first homeless shelter specifically for Lesbian, Gay, Bisexual and Transgender people.