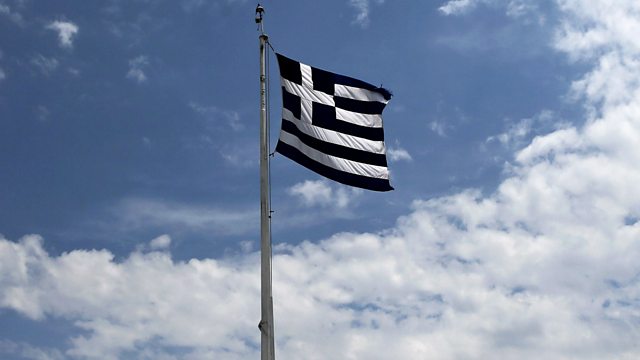 The Greek government can borrow at market rates for the first time in eight years.

The Greek government has greater freedom to manage its own economic affairs after concluding its final eurozone bailout programme. It formed part of what was the biggest programme of bailouts in global financial history, lasting eight years. As a condition of the loans, the Greek government was forced to introduce deeply unpopular austerity measures.

Also in the programme: Elderly South Koreans meet relatives they have not seen for decades in North Korea; and the Australian prime minister has watered down commitments to reduce carbon emissions after coming under political pressure.