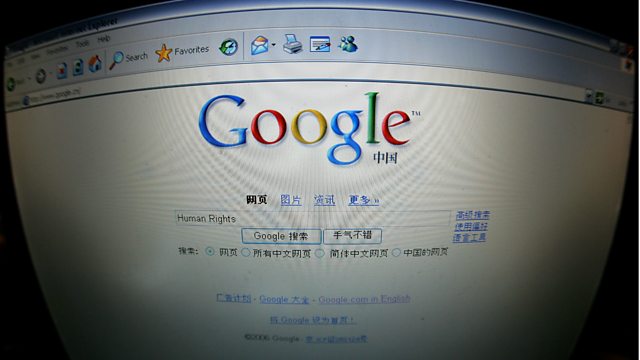 Hundreds of Google staff members are calling on the company to be more transparent over its plans to launch a censored version of its search engine in China, criticising their employer for making decisions in secret. Reports last month said Google had been working on the new Chinese service, referred to internally as 'Dragonfly'.

Also in the programme: We hear from the first Indian citizen to go to into space; and the social media warning system saving lives in Syria.

Is It Safe For Syrian Refugees To Go Home?