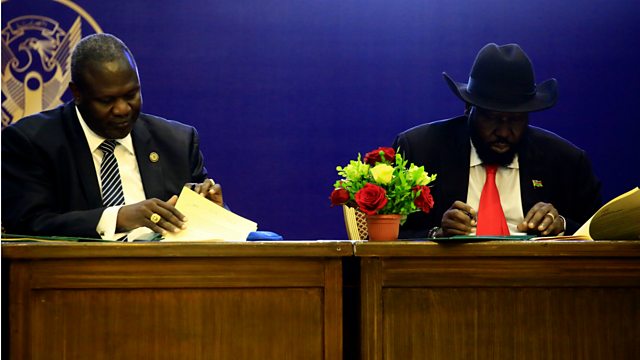 Also in the programme: Dozens of people killed in another earthquake on Lombok Island in Indonesia; arrests in Venezuela after what President Maduro says was an assassination attempt on him.