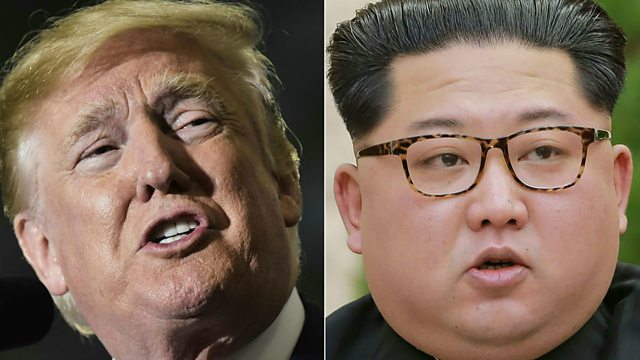 China has urged the United States and North Korea to demonstrate goodwill and meet each other half way to create a conducive atmosphere for next month's summit. Pyongyang has threatened to cancel the talks if Washington continues to press for its unilateral nuclear disarmament, describing the policy as "hostile".

Also in the programme: We have an interview with the Malaysian politician, Anwar Ibrahim, on his release from prison, days after a stunning opposition election win; and a new scientific report on why disruption to the body's internal clock may put people at increased risk of mood disorders.

Will Trump-Kim Summit Go Ahead?