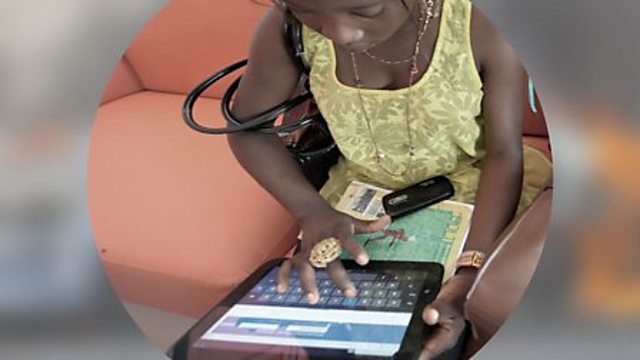 The Global Terrorism Index says the threat from global terrorism has fallen for a third consecutive year.

The special counsel investigating alleged Russian collusion in the 2016 US election will not be pursuing a jail sentence for former national security adviser Michael Flynn. Mr Flynn has admitted lying to the FBI.

The Rwandan opposition politician Diane Rwigara faces up to 22 years in prison on charges of inciting insurrection and forgery. She is supposed to be back in court on Thursday.

No Jail Time Sought for Flynn