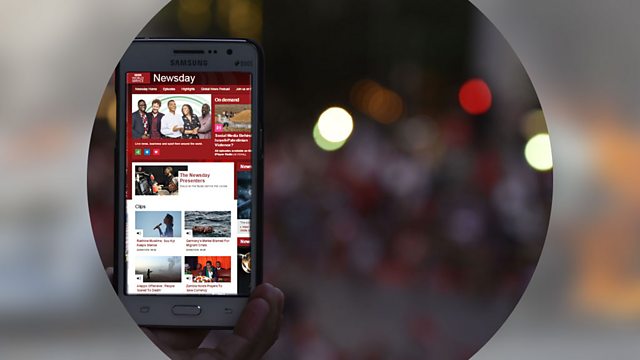 The clergy has announced a $210 million settlement

The Archidiocese of St. Paul and Minneapolis in the American state of Minnesota has agreed to a settlement of around 210 million dollars for victims of sexual abuse at the hands of the clergy. Covering 450 victims, this is the second largest settlement that the Catholic Church has paid in the United States.

The European Union, Canada and Mexico have said they will retaliate against the imposition of US tariffs on imported steel and aluminium.

The UN Security Council has adopted a resolution on South Sudan giving the warring sides a month to reach a peace deal, or face new sanctions.