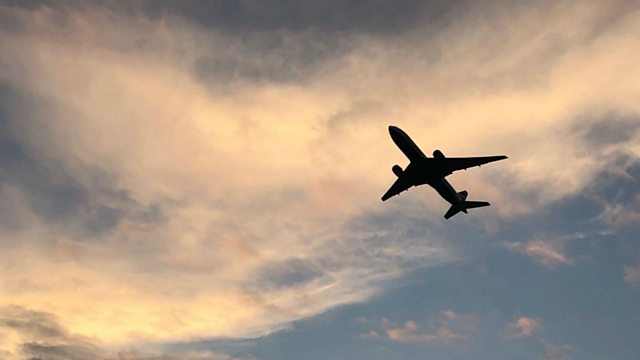 Aerotoxicity: the hidden dangers of flying

How toxic is the air on board planes?

Millions of us fly across the world every day, but just how clean is the air at 35,000 feet? In a special edition of Business Matters, Mike Powell investigates claims that an engineering fault on most aircrafts is causing chemicals from the engine to leak into the cabin.

We hear from whistleblowers from the aviation industry who allege that many pilots, crews and passengers are becoming ill – or even dying – because of these possibly toxic fumes.

We hear the guidance issued to coroners after the sudden death of pilots and crew – and talk to the father of one of the flight attendants who died who claims there is a cover up in the airline industry. Politicians and campaigners say the subject has been ignored for decades and that with hundreds of cases going through the courts, so called ‘Aerotoxicity’ could be designated an industrial disease like Asbestosis – with all the implications that brings.

The aviation industry tells us that any ‘rare’ events are dealt with; while we speak to the scientists working on biological solutions and engineers who are developing new aircraft with cleaner air.

Highlights of 2018: Mongolia, Zimbabwe and Zambia