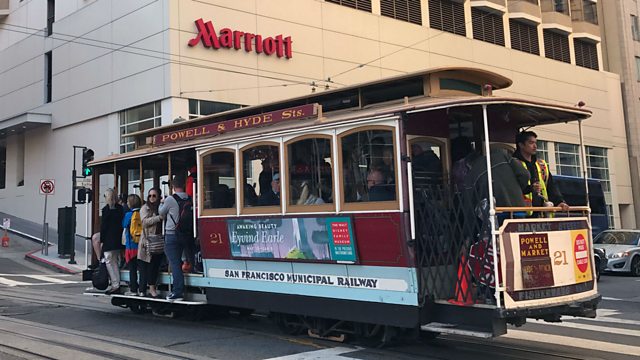 Marriott hotels says a cyber attacker has accessed data for hundreds of millions of customers. The online security expert Graham Cluley tells us what's known about the data breach. Also, with leaders of the G20 group of countries gathered in Buenos Aires, Argentina, trade is at the top of the agenda. Our correspondent discusses the deal that has been signed between the US, Canada and Mexico, and tells us whether any progress is likely on the dispute between the US and China. We're in the Polish city of Poznan, to hear what people there think about their country's membership of the European Union. Would you turn down an offer of billions of dollars from Coca-Cola to buy out your drinks business? Phuong Uyen Tran of drinks company Tan Hiep Phat tells us how their business prospered alongside Vietnam's post-war economy. Plus, an American smart mattress company is reassuring customers its beds do collect data, but they don't record sound. Ann Cavoukian from the Privacy by Design Centre of Excellence in Canada is concerned about having so many smart devices connected to the internet.

Rob Young is joined throughout the programme by Peter Ryan of ABC News in Australia.