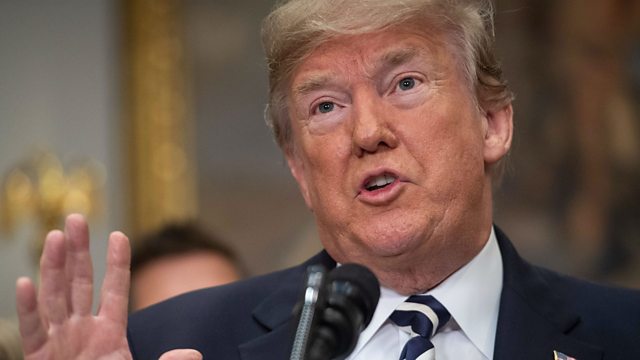 Jonathan Cheng, Wall Street Journal Bureau Chief in Seoul considers whether South Korea stand the most to lose after President Trump cancels next month's summit between the USA and North Korea.Nigel Cassidy reports on GDPR, the new EU data protection rules and Daniel Knowles of the Economist has just been in Mbandaka, in the Democratic Republic of Congo where an outbreak of Ebola has prompted a big medical response. Fergus is joined by Duncan Clark, Chairman of BDA China Limited from Beijing and Nancy Koehn, the James E. Robison Professor at Harvard Business School for comment throughout the programme.