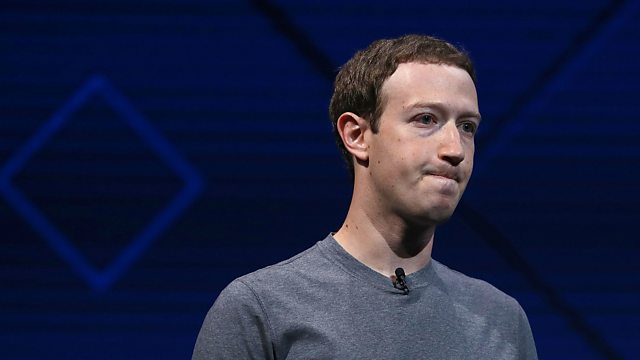 Mark Zuckerberg admits the company made mistakes and breached trust with its users.

Mark Zuckerberg admits the company made mistakes and breached trust with its users. We ask Jennifer Grygiel from Syracuse University for her reaction to the CEO’s statement. Also, the European Commission is proposing new laws designed to extract more tax from the giants of Silicon Valley. Dean Garfield from the Information Technology Industry Council, which represents big tech firms, weighs in on the debate. And we hear about the insurance companies reporting heavy losses after a year of natural disasters. Could cyber insurance come with an equally high price tag? Presenter Fergus Nicoll is joined by Shalini Mahtani, co-founder of the Zubin Foundation, from Hong Kong and entrepreneur August Turak from Raleigh, North Carolina.

US Announces Tariffs on Chinese Imports