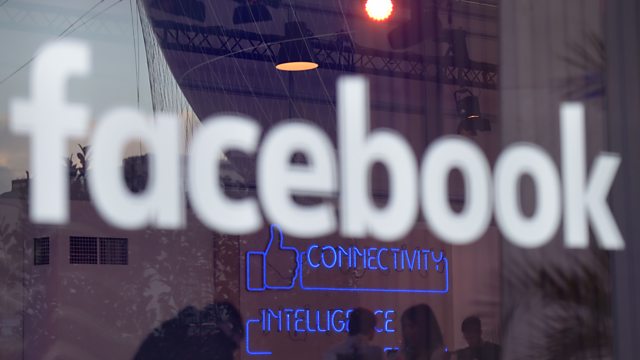 Tighter rules and staff defections could be on the way.

Tighter rules and staff defections could be on the way after allegations that London-based Cambridge Analytica used personal data from 50 million Facebook profiles to influence the 2016 US presidential election.

Facebook says it is "outraged". Cambridge Analytica has suspended its chief executive. And the rest of Silicon Valley is counting the cost of a possible new wave of regulation.

We speak to former Facebook employee Antonio García Martínez for an insight into what life was like at the social media giant.

It is International Forests Day. We ask two campaigners why protecting them is important.

A musical inspired by Serbia's Slobodan Milošević is about to open in the capital Belgrade. Guy de Launey went to a rehearsal.

Presenter Fergus Nicoll is joined throughout the programme by Eve Epstein, acquisitions editor for Marketplace on American Public Media and David Kuo of the Motley Fool in Singapore.