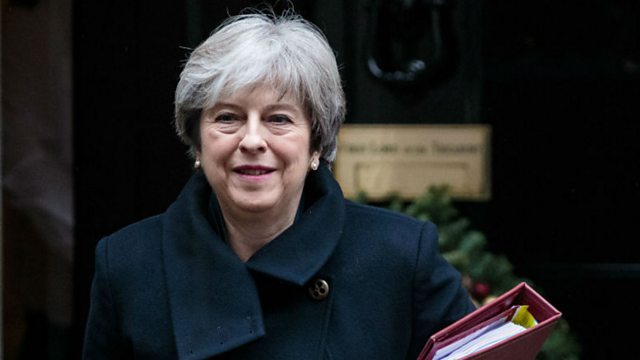 The government has been narrowly defeated in a key vote on its Brexit bill.

The UK government has been narrowly defeated in a key vote on its Brexit bill. BBC Political Correspondent Alex Forsyth explains the latest turn of events.The US Federal Reserve has raised interest rates for the third time this year, we hear from the BBC's Yogita Limaye in Washington. Plus, Caribbean leaders have launched an ambitious plan to create the world’s first 'climate-smart zone'. And from bears to unicorns, the BBC's Dhruti Shah unpicks the 'beasts' of the business world. From Washington, Roger Hearing is joined by Dante Disparte, founder and CEO of Risk Cooperative and from Singapore, by Simon Littlewood, President of ACG Global.

Voters go to the Polls in Alabama