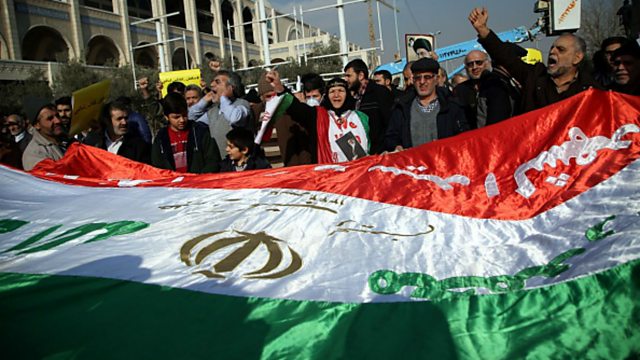 The Iran government has sharply criticised United States for tabling a United Nations meeting on the recent public protests in the Islamic Republic. Iran’s foreign minister Javad Zarif claimed it was a “naked attempt to hijack” the UN’s mandate.

Also in the programme: What it takes to become a writer; and Kunumi, Brazil’s first solo indigenous rapper.

Wolff in the Trump White House