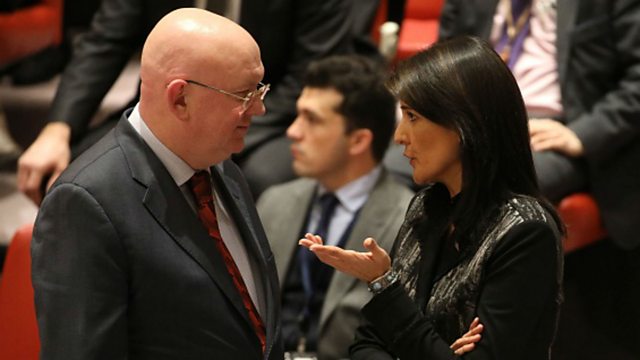 Russia criticises the US for convening the UN Security Council over protests in Iran. China joined Russia by saying that the unrest was not a threat to international security.

Also in the programme: Who is Michael Wolff, author of the new, controversial book on President Trump’s White House? And the Taiwanese mother demanding $1 million from her son as payment for his education.