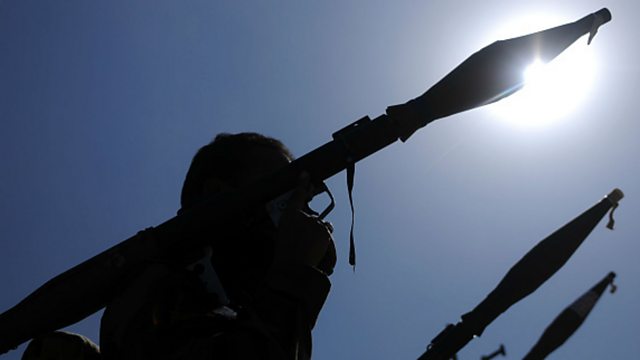 Ali Abdullah Saleh, former president of war-torn Yemen, calls for peace talks and a lift to the blockade of the country; the rise in suicides amongst farmers in France; New York City’s dearth of dancing venues.

Judging the work of the International Court for the former Yugoslavia

A Tour of Hull: UK City of Culture