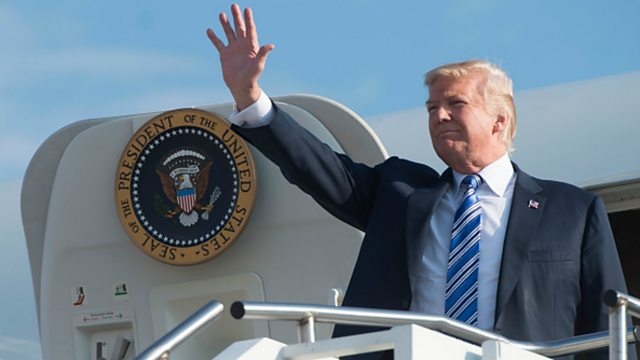 President Donald Trump is in Hawaii ahead of a lengthy tour of the Asia-Pacific region; we look back to the Romans for the art and power of oratory in politics; the repercussions of the sex abuse allegations against Harvey Weinstein reach the very top of the UK government.

The Impact of Social Media on Politics