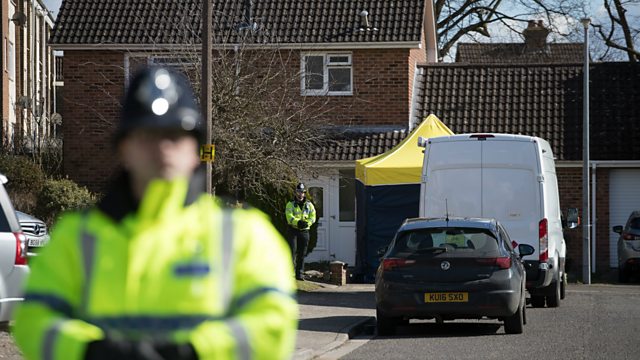 Also in the programme; the Hungarian government cracks down on non-governmental groups which help migrants and refugees and; on International Women's Day a West African musical icon tells us she believes the work to change attitudes has to begin at home.