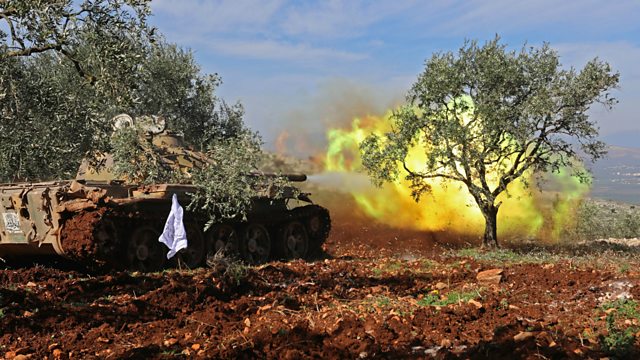 Syria says it will send pro-government forces to the region of Afrin, where Kurds are facing a Turkish offensive. In response, the Turkish deputy prime minister said it would be a disaster if Syrian government forces were to enter the border region.

Also in the programme: How will UN’s Palestinian refugee agency make up for loss in funding from the US? And former Italian Prime Minister Silvio Berlusconi returns to the political scene - but this time he’s not allowed to vote.