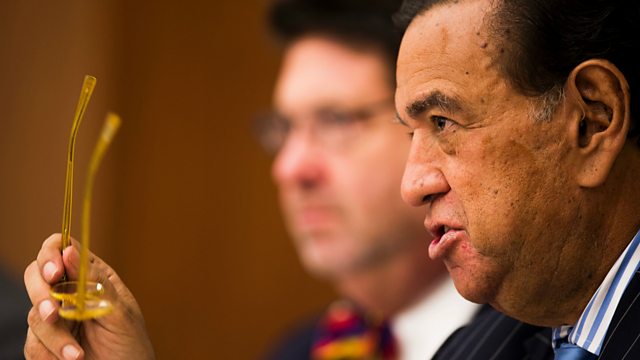 Veteran US diplomat and former New Mexico Governor Bill Richardson explains to Newshour why he resigned from a board advising Myanmar's leader Aung San Suu Kyi on the Rohingya crisis. "She's gone from a human rights icon to a politician".

Also in the programme: how to tell whether someone claiming asylum due to persecution is really gay; and should Australia's national day marking the arrival of British colonists be moved?