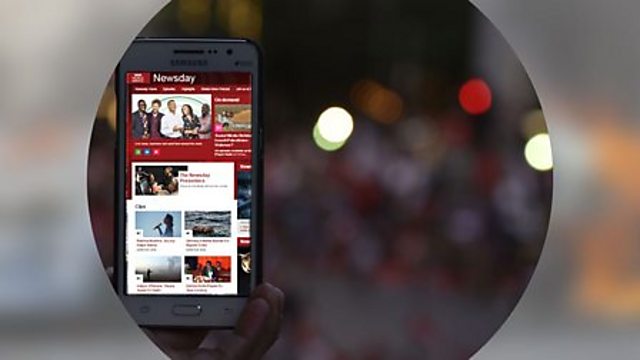 US Cuts UNRWA Funding by Half

The US is withholding more than half of a $125m (£90m) instalment destined for the UN relief agency for the Palestinians, American officials say. It will provide $60m in aid to the UN Relief and Works Agency (UNRWA) but will hold back a further $65m.

Thousands of UK nationals have bought fake degrees from a multi-million pound "diploma mill" in Pakistan, according to a BBC investigation. Buyers include doctors, nurses and a large defence contractor.

US Holds Back $65m Aid to Palestinians