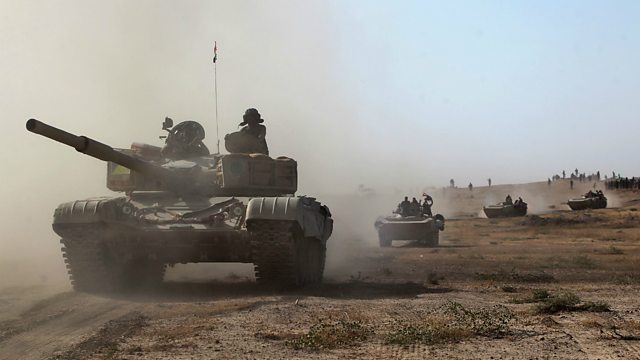 Iraqi army reports early successes in battle for one of last cities held by IS.

Iraqi army and its militia allies report early successes in battle for Tal Afar - one of last cities held by IS. 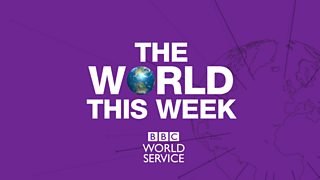