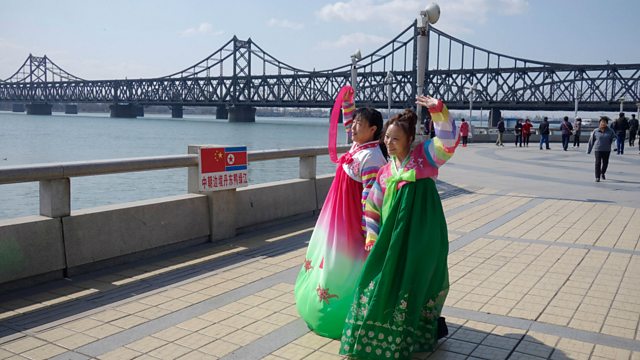 Beijing says businesses on its territories have 120 days to shut down.

Beijing says that North Korean businesses on its territories have 120 days to shut down. We ask Korea specialist Jenny Town for her view. Also in the programme, Irwin Stelzer, of the Hudson Institute, assesses the risk of a transatlantic trade war in light of the dispute between Boeing and the Canadian company Bombardier. We have a report from Norway on whether its border controls with the EU might offer a model for Britain to follow after Brexit. And have you ever wondered if the reviews you read with glowing descriptions of restaurants, films or books are real? Roger Hearing discusses this with guests Dante Disparte, of the Risk Cooperative in Washington DC, and Professor Asit Biswas, co-founder of the Third World Centre for Water Management in Singapore.