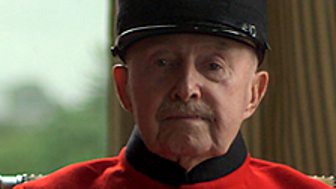 After joining up with the Royal East Kent Regiment, Roy Cadman put his name down to join the Commandos in 1941, but was told he was too young.

Six months later he undertook the tough training and was posted to North Africa for the Sicilian invasion. He was captured by the enemy, and despite being wounded, he managed to escape through enemy lines back to safety.

On D-Day he served in 3 Commando and remembers vividly their arrival at Pegasus Bridge, just five minutes late.

Together with Fred Walker, Roy has been visiting Normandy each year on the 6th June for over fifty years, paying his respects to the friends he lost. 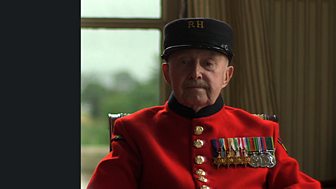