Robert Tilney is a Master Gunsmith and a Law Society Expert Witness on Firearms and Ballistics. 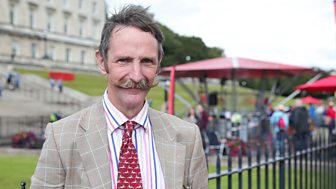 Robert apprenticed under his father after leaving school in the business started by the original Robert Tilney in the 1860s. He specialises in the sale, repair and restoration of firearms both modern and antique. His interests also include weapons of all types and he is an enthusiastic amateur military historian. When not working he is an avid country sportsman, running a family shoot using both modern and antiques weapons. He also has a penchant for colourful trousers.

Robert’s dream find would be a Mr. John Puckle's machine gun, made around 1718. 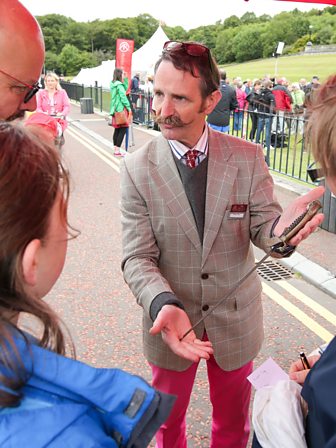