Charming, spiritual but deadly. A great lover and a brilliant shot – Aramis is a man of fascinating contrasts. 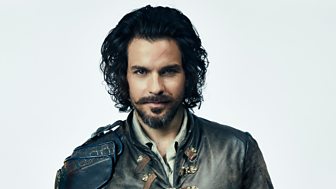 Despite a rebellious streak, Aramis possesses a deep insight into human nature that makes him a faithful friend. He is the most romantic of the Musketeers and the others can’t help but admire his effortless charm with women, despite the trouble it has caused in the past.

Four years after their affair almost destroyed Queen Anne, Series Three finds Aramis in self-imposed exile. He’s turned his back on war in order to devote himself to God, yet he remains as conflicted as ever.

Only a chance encounter with his fellow Musketeers will recall Aramis to life and restore his faith in a deity who forgives his many contradictions.

He has since made many TV appearances, starring in Merlin, Dexter and Anna Karenina before landing the role of Aramis in The Musketeers. He has recently been cast alongside Reese Witherspoon in HBO’s forthcoming series Big Little Lies.

His numerous film credits include Hemingway & Gellhorn, Love & Other Disasters and Haven. He won critical acclaim for his role in Steven Soderbergh’s feature Che: Part One. 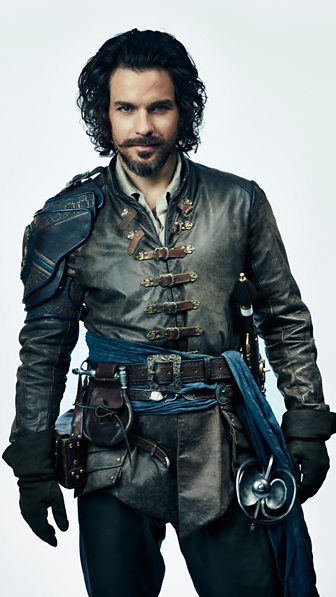