From the thousands of students who participated in the orchestra's live, interactive MusicMix programme to world-class soloists like mezzo-soprano Sarah Connolly and trumpeter Alison Balsom, the BBC Concert Orchestra doesn’t have mere colleagues, it has fans. 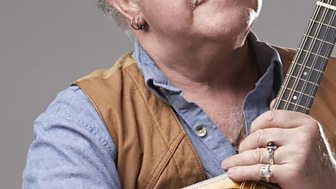 Throughout the early years Mike developed a love for music, playing in skiffle and rock n roll bands in the Sixties. He has fond memories of sharing the bill at numerous venues with The Beatles, Gerry and The Pacemakers, The Hollies, Wayne Fontana and The Mindbenders and the late Eric Spanner And The Rhythmaires.

His success as a live entertainer began in 1967 when during a gig at Leeds University with the Edison Bell Spasm Band, he began to tell jokes to fill in an awkward pause. The patter became part of the act and when the jokes dried up, he delved into his store of real life stories for which he has become famous.

Among his early musical influences he lists Lonnie Donegan, Jesse Fuller and Lancashire folk singer Harry Boardman. Mike served his apprenticeship in the pubs and folk clubs of Great Britain and still joins in sessions in Manchester’s Irish pubs when he gets a chance.

In 1975 the hit record Rochdale Cowboy catapulted him from folk music into the mainstream of live entertainment. From then on he became an all-round entertainer, earning success in all fields of work.

A keen walker, Mike has been awarded a Fellow Of The Royal Geographical Society, was short-listed for The Boardman Tasker Award For Mountaineering Literature and was also awarded a Signal Award for Children’s Poetry.

With the exception of films, Mike has done just about everything including national concert tours, numerous television and radio appearances, writing and photography. His radio credits include Mike Harding And Friends for BBC Radio 2 in 1991 with George Melly, Ralph McTell and Maddy Prior, three series for Yer Roots Are Showing also for Radio 2 and several series of programmes on walking for Radio 4. He has also read two of his short stories for Afternoon Story on BBC Radio 4.

Mike has had numerous books published including books of poetry, short stories, travel, humour and children’s books. He has been awarded the Signal Prize For Children's Literature, the Outdoor Writers Guild Award For Excellence and was short-listed for the Tasker Boardman Award For Mountaineering Literature. 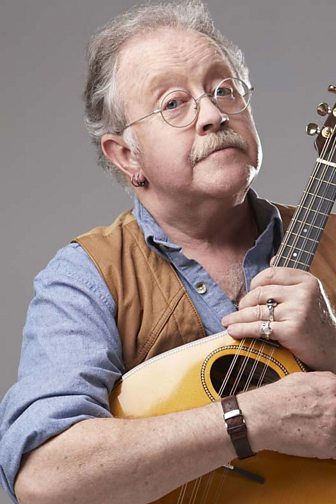