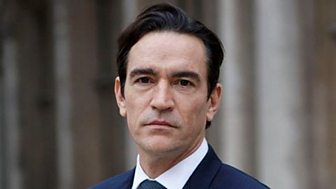 With his direct gaze and expensive suits, there's a sleekness and confidence in Costley's movements, and a poise that Yvonne is deeply attracted to. When he gives Yvonne his full attention he is devastatingly charismatic and makes her feel like the centre of his world – however fleetingly.

Costley is married with young children, but he gives very little else of his real life away. Yet there is a real connection between these two; Costley ‘sees’ Yvonne – both physically and sexually, but also intellectually.

It is only much later that Yvonne begins to see the reality of their affair – as she discovers Costley’s true identity. 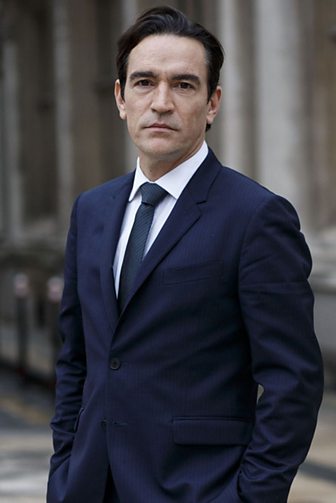