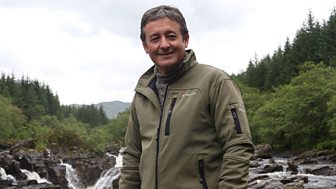 on Wild UK Colin is visiting some of the country’s wildest locations, from Snowdonia to the Farne Islands

Since an early age Colin has been passionate about observing animals in the wild. That passion has led to over two decades of wildlife adventures that have taken him all over the world. His camera skills have allowed him to share with viewers amazing natural history stories in both far flung corners of the world and in his own homeland – Ireland. Now on Wild UK Colin is visiting some of the country’s wildest locations, from Snowdonia to the Farne Islands on a mission to celebrate the amazing wildlife there.

Colin’s passion for wildlife began at the age of four when he spent his days out bird watching and catching butterflies. His career as an award winning cinematographer has taken him across the world to film everything from jaguars in the Amazon to tigers in India and birds of paradise in New Guinea. His work won him an Emmy in 2006 for cinematography on the film Mississippi — Tales of the Last River Rat for Discovery Channel. Colin has also won the Grand Teton award at Jackson Hole Wildlife Film Festival on two occasions for his films Broken Tail and Ireland's Wild River. The latter was also awarded the international wildlife film and TV industry's highest accolade - the WWF Golden Panda award at Wildscreen.

More recently Colin has written and presented Wild Ireland: The Edge of the World on BBC Two. This took him on a journey along the country’s spectacular coastline, featuring the wild places and wildlife that make it unique.

Colin is currently one of the best-known faces on Irish TV but his late father Barney was there before him, presenting RTE’s first gardening programme in the mid seventies. 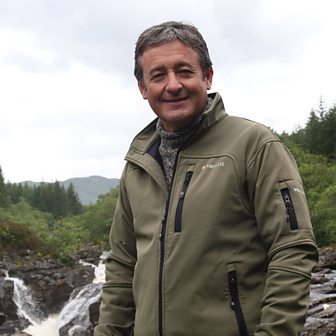