WINNER FOR THE VOICE UK SERIES 1 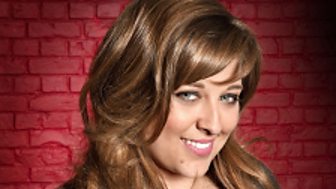 Leanne Mitchell was born a star. She nearly had a record contract when she was just 15. But now she’s older, wiser and ready to make her dream a reality.

I could sing in front of a huge crowd of people, but if I had to speak I would clam up.
Leanne

Multi-talented Leanne, 28, sings, writes music AND plays the piano and organ. Her day job is singing at a holiday park, which she loves, but she wants to follow in the footsteps of her inspirations Beyoncé and Christina Aguilera and take her music from the seaside to the big time.

In her Blind Audition, she belted out Beyoncé’s ‘If I Were A Boy’. Her voice was powerful enough to turn both Danny and Tom Jones around and after some deliberation, she took her place on Sir Tom’s team.

She’s got the skills to pay the bills but will she become The Voice UK? YES! 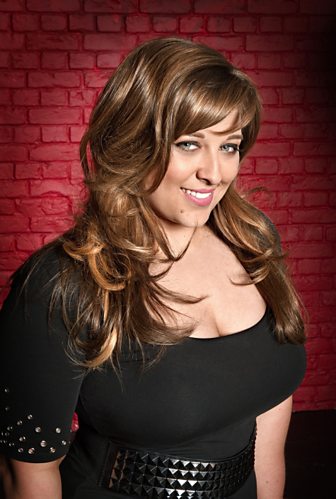