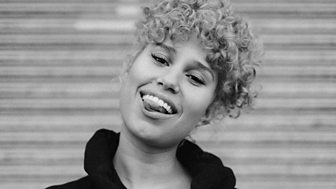 At just 18 years of age, singer-songwriter RAYE already has an impressive amount of material under her belt, a result of eight years of determined song-writing, singing and recording.

A student at the Brit School, she released her debut EP Welcome To The Winter in 2014. One of the tracks, a seductive slow-burner called Hotbox, caught the attention of Sound Of 2015 winners Years and Years. Singer Olly Alexander raved about the track to the head of Polydor records, helping RAYE secure her a record deal.

Since then, she’s gained more famous fans. Charli XCX co-wrote her single I, U, Us. In return, Raye worked on Charli’s current hit, After The Afterparty.

Nas recently tapped her up for a guest vocal on his single War, while Stormzy and Jonas Blue have also sought out her distinctive, sultry vocals.

Currently supporting Jess Glynne on her arena tour, Raye is heading in the right direction to achieve her goal, which is to be “as big as I can be”. 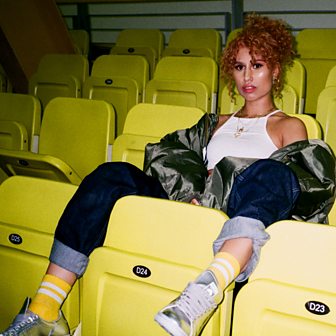