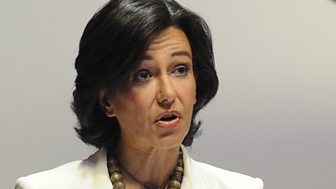 Ana Botin became CEO of Santander UK in December 2010, one of Britain's largest banks with 1300 branches nationwide. She is the first woman to run a major British bank.

She began her career at JP Morgan before joining the family founded Santander group in Spain. She ran her own private equity business for three years from 1999 before returning to the fold to become executive chair of Banesto. Her father Emilio was the founder of Grupo Santander and Ana is tipped to take over when he retires. 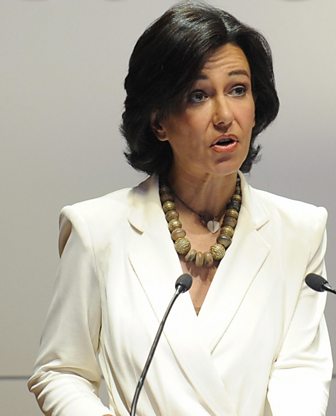