Baroness Brady of Knightsbridge CBE is one of the most influential, high profile and respected female business leaders in the UK. 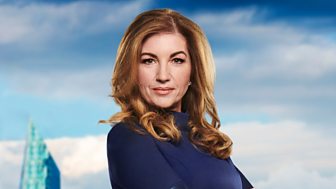 She is currently the Vice-Chairman of West Ham United Football Club, as well as Chairman of Taveta Investments, owner of global brands including Topshop.

She joined the board of West Ham in January 2010, and negotiated a successful bid for the club’s move to London’s iconic 60,000-seat London Stadium. Under her leadership, West Ham has become one of the five fastest-growing brands in world football.

Karren was made a life peer by the Prime Minister, entering the House of Lords in 2014. - She received a CBE from the Queen for her services to business, entrepreneurship and women in business.

Karren’s wealth of experience and passion for supporting entrepreneurs led to her appointment as the Government’s Business Ambassador by the Prime Minister in 2013. Karren joined The Apprentice in 2010 and has been an Aide to Lord Sugar for the past nine series, replacing Margaret Mountford when she stepped down from the role. 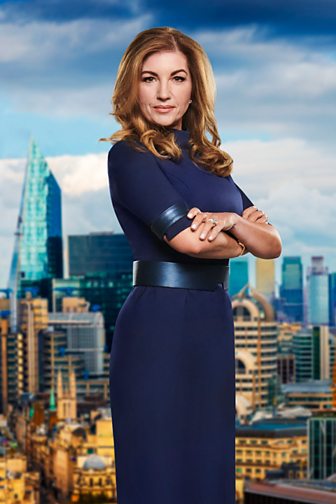