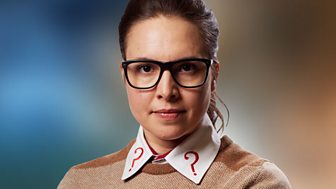 Osgood is a brilliant young UNIT scientist and massive fan of the Doctor. Osgood meets the Tenth, Eleventh, and War Doctor in ‘The Day of the Doctor’, when a Zygon invasion of Earth sees a Zygon take her form and attempt to use her UNIT position to aid the invasion.

I am the peace. I am Human and Zygon

In ‘Death in Heaven’, Osgood was working alongside Kate and the Doctor to uncover Missy’s plan and neutralise the threat she posed to Earth. Whilst Missy is guarded (seemingly) securely on Boat One, Osgood attempts to hack into her handheld device. The Doctor is reminded again just how brilliant Osgood is, and sort of (in his Doctory way) asks her to travel with him. Tragically for Osgood, she never gets the chance - Missy slips her handcuffs and vaporises Osgood, just because she can…

But death was never going to be a barrier to this fangirl and Osgood returned in ‘The Zygon Invasion’! The Doctor assumed the Zygon-Osgood had morphed into another form once peace had been reached in ‘Day of the Doctor’. He assumed that the Osgood tragically killed by Missy, was the one and only Osgood. But he was wrong. Osgood and her ‘sister’ Zygon had stayed together working for UNIT, upholding the Zygon-human peace treaty, running ‘Operation Double’, the success of which depended on no one ever knowing which of them was human and which was Zygon. Secrecy was absolute, even after the death of one Osgood, no one knew which one remained living.

The kidnap of the remaining Osgood, and the hacking of her ‘Operation Double’ files marked a breakdown in the Zygon-human ceasefire and the escalation of a growing Zygon rebellion – a group of radicalised Zygons, unhappy with the terms of the peace treaty, were fighting for a land they could call their own.

When the crisis is over, and peace restored, Osgood recruits the rebel Zygon leader ‘Bonnie’ to become her new Zygon sister (in Osgood’s form). With two Osgoods defending the Earth, has the planet ever been safer? 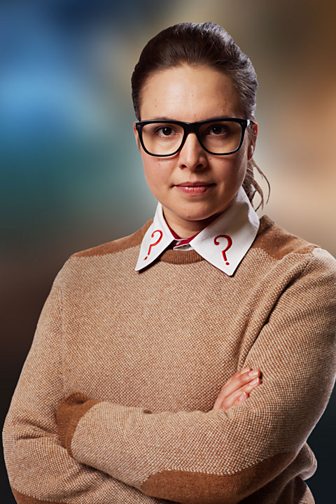