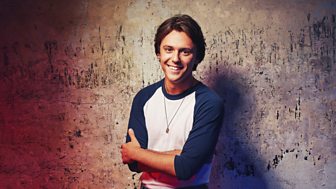 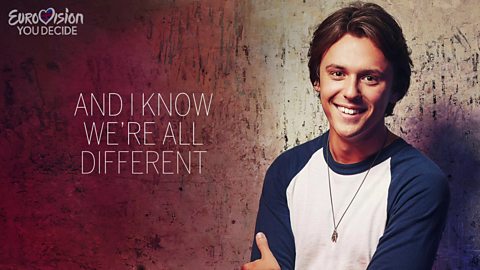 Essex-born Jordan is the youngest of four and the only boy in a family of three older sisters. His Mum is a caterer at a special needs school and his Dad is a scrap metal dealer who Jordan regularly helps out when he’s not performing. His parents often remind him that he was performing Robbie Williams’s songs from the age of three. Aged six, he appeared as one of the Lost Boys in the movie Finding Neverland alongside Jonny Depp and Kate Winslet.

To represent my country at Eurovision would mean so much, it’s like representing England at the World Cup if you’re a footballer, this is my World Cup - I’m so excited!

Jordan is probably best known for his appearance on Britain’s Got Talent in 2013 where he was a member of the group The Luminites, who went on to reach the final. The quartet’s audition was viewed by 13m people and the experience led to some amazing opportunities, including performing live at The Royal Albert Hall. When the band went their separate ways Jordan formed another group, Chasing Midnight, where he honed his songwriting skills before deciding to go solo. Jordan goes under the name JJ Clarke on YouTube and where his cover of Clean Bandit's Symphony has amassed over 170k views.

He cites a holiday park appearance in Essex last summer as his worst live performance experience because everyone complained he was going to be louder than the England World Cup match that was on at the same time. Jordan has put a lot of thought into the creative aspect of his song, Freaks, and really wants to tell a story with his performance. 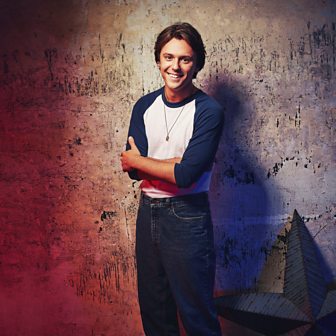