The petite presenter is ready to be Strictlified! 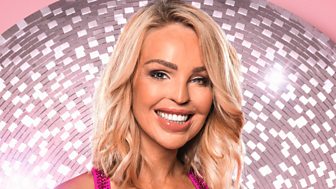 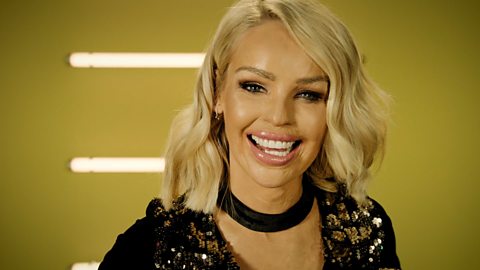 "My dance partner is going to need a lot of patience!"

Will Katie’s moves be as fabulous as her? We’ll find out soon enough!

Katie started life in Andover, Hampshire, before moving to London in her twenties to follow her modelling and presenting dreams. Just as she began to see success, her life was turned upside down by a partner she met online who became abusive, ordering an accomplice throw industrial-strength sulphuric acid over her face.

Following the tragic attack, Katie underwent 60 operations to rebuild her face in hope of repairing the extreme damage. However, the horrific event didn’t curb Katie’s fighting spirit, leading her to speak publicly about her experience in her personal documentary Katie: My Beautiful Face, bagging a TV BAFTA in 2010.

“Filming the documentary did something to me,” she said. “It psychologically changed me and it was a start of a journey of freedom and acceptance for the person I am now. Letting the public know my story first hand was like a weight had been lifted.”

She's since fronted shows such as Katie Piper’s Face to Face, Bodyshockers and Katie’s Extraordinary Births, as well as starting her own charity The Katie Piper Foundation to support fellow survivors of acid attacks. She’s also written six books, including two autobiographies, several self-help books and a parenting guide.

Now she's preparing herself for the trials of Strictly and can't wait to get acquainted with her brand new wardrobe. “There was a time not long ago that I wondered if I’d ever be glamorous again and now I know that is going to happen!”

We just hope you’re ready for aaaaall the sequins, Katie! 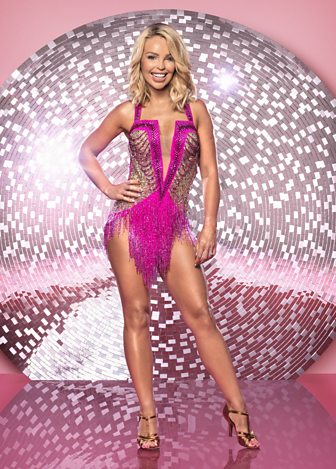