Claude Littner is a successful entrepreneur and businessman with almost 50 years’ experience. A long-term business associate and friend of Lord Sugar, Claude has chaired a number of his companies including Amstrad International, Amstrad Spain, Dancall Telecom and Viglen. 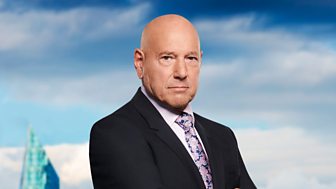 Claude was Chief Executive of Tottenham Hotspur Football Club. He was also deputy Chairman of Blacks, Chairman of ASCO plc, and Azzurri Telecom, Chairman and majority shareholder of Powerleague plc.

Claude has appeared on The Apprentice in each of the 14 previous series, and best known for his fearsome interview style when grilling the candidates in the penultimate episode of each series. From series 11, he has also assumed the role of aide to Lord Sugar alongside Baroness Brady. 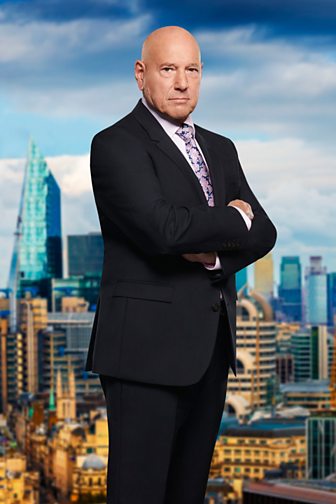