Athos is a natural leader of men, a talented swordsman of great integrity who commands respect. 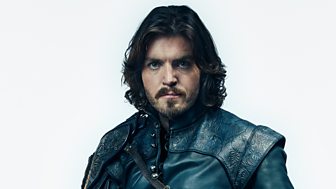 Beneath Athos’ offhand manner and wry sense of humour lies a deep capacity for friendship; he is the glue that binds the Musketeers together. Yet he still bears the scars of a tumultuous past and at times this bottled-up darkness threatens to engulf him.

Having captained the Musketeers through four years of brutal war, Athos has fought fiercely for his country. When Paris comes under a sinister new threat, he responds with equal force. Yet he’s still unwilling to fight for what he wants.

When he meets spirited revolutionary Sylvie, Athos glimpses his chance to shake off his tortured history with Milady and seize happiness – but will he take it?

Tom Burke is one of the UK's most highly respected and versatile young actors, with starring roles on screen and the stage.

In addition to The Musketeers, his television work includes Utopia, Great Expectations, Heroes & Villains, Bella and the Boys, State of Play and the award-winning The Hour. He recently starred in BBC One’s adaptation of War and Peace as Fedya Dolokhov.

Tom’s film credits include The Invisible Woman, Only God Forgives, Third Star, Cheri, Telstar: The Joe Meek Story, Look and Stranger. He has many theatre credits and has recently appeared on stage in Reasons to be Happy at the Hampstead Theatre. 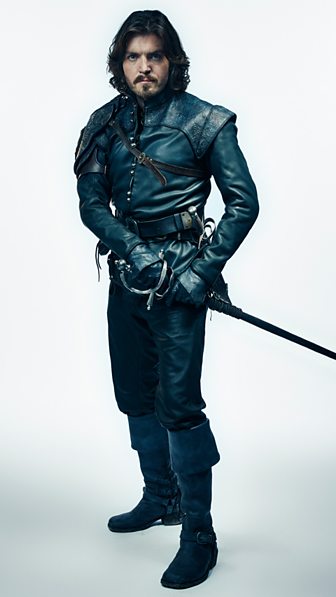