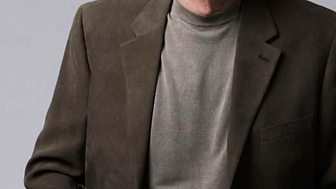 Described by 'Radio Times' as 'one of the greats of British contemporary music broadcasting and an independent champion of great music' and by the Mail On Sunday as 'a national treasure', Bob has been at the centre of the British music industry for nearly forty years.

I've always loved what I do so it's an added bonus to be recognised for something you love. I love music and I'm really just at the heart of what I love.
Bob on being awarded an OBE for services to music broadcasting in June 2011.

Few people have broken as many bands into the mainstream consciousness as Bob Harris…through his work on Radio 1, the legendary Whistle Test TV shows and his current programmes on Radio 2. He is passionate about music and his infectious enthusiasm permeates his work. Bob’s guiding principle is the pursuit of excellence, and this is reflected in his broadcasting skills and his devotion to the best music.

He is a trusted guide and mentor to millions who have music at the centre of their lives. When Bob gives his support to an artist, people listen and his shows have become the ‘Holy Grail’ for acts worldwide. His tireless promotion of new and cutting edge music is second to none.

He has been described as the ‘John Peel of country music’, and his unbridled passion and commitment to the genre (and its many sub-genres) has gained him the recognition of the Country Music Association, who honored him with the ‘International Broadcaster of the Year’ award in 2004.

Bob has appeared on International panels at the Americana Music Awards in Nashville and in June 2008 will be the keynote speaker at NXNE in Toronto, Canada’s most prestigious music festival.

Bob and his wife Trudie recently founded the Whispering Bob Broadcasting Company, an independent radio production house, making documentaries for Radio 2, including ‘When John Met Paul’ with Paul McCartney, broadcast July 2007 and winner of a Sony Silver Award in 2008.

He co-founded Time Out magazine, has written books, newspaper articles and magazine columns. He has produced records, done 48-gig rock tours and interviewed a President. He has voiced television and radio documentaries, major advertising campaigns (including the Beatles USA campaign for ‘Anthology 3’) and appeared in movies. He has been given a Fellowship by the University of Northampton and was the penultimate subject of This Is Your Life.

Bob’s depth of understanding of popular music – its origins and influences – is immense. As a voice on the radio – reassuring, knowledgeable and enthusiastic – he is unique.

Bob has been successfully fighting prostate cancer since diagnosis in March 2007. 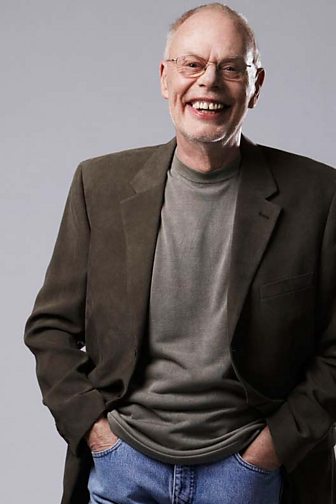