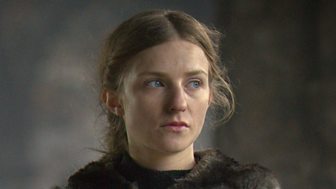 Anne is the younger daughter of Richard Neville, Earl of Warwick.

She is naive and does not know where her loyalty should lie. Is it to her King and Queen, or her father?

She is not as politically minded as her sister Isabel, who marries the King's brother George in order to aid their father's ambition.

When her father decides to form an alliance with his former enemy, and wife of the Lancastrian King, Margaret of Anjou, Anne's hand in marriage is offered to the Lancastrian prince Edward. A decision which both confuses and scares her.

When her father and his army returns to England, she is stranded with her new mother in law. However, this swiftly ends when both her father and new husband are killed in battle.

She returns to court and her brother-in-law George is made her guardian. She is kept away from her mother and from events at court. The only person that she trusts is the King's brother Richard, who she has had romantic feelings for since childhood. He offers to help her and to marry her and be a loving husband. 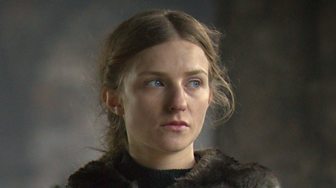