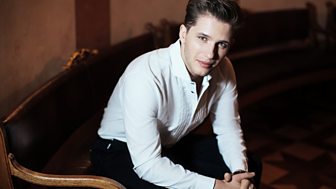 Iurii is from Ukraine and received his Master’s degree from the National Music Academy with honours, studying with Roman Mayboroda. He was also a guest student at the Dutch National Opera Academy and a member of the Opera Studio Nederland in Amsterdam. He has taken part in numerous academies and projects such as the Solti Te Kanawa Academy and Accademia Rossiniana (Pesaro), Mozart Academy (Aix-en-Provence) and the Young Singers Project (Salzburg).

He’s an ensemble member at Frankfurt Opera where he debuted as Marcello (La Boheme), Dandini (Cenerentola), the title role in Don Giovanni, Conte (Le Nozze di Figaro), Enrico (Lucia di Lammermoor) and the title role in Eugene Onegin, amongst others.

This coming season he will sing Guglielmo (Cosi fan tutte) and Ned Keene (Peter Grimes) in Frankfurt and will return to the Bolshoi Theater Moscow in the title role of Billy Budd. 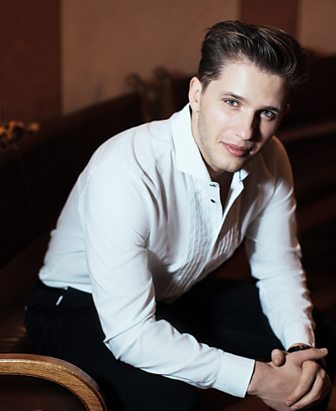