Our Italian Pro always brings his best to the Ballroom 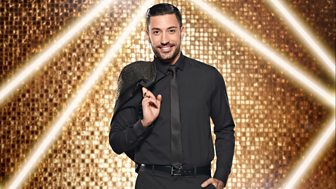 Back for his seventh year of dancing magic on Strictly, it's the one and only Giovanni Pernice!

He first entered the Ballroom with a bang back in 2015, reaching the Grand Final with Coronation Street actress Georgia May Foote. Their Charleston got a clean sweep of 10s, but ultimately the win went to Jay McGuiness and Aliona Vilani.

With his eyes on the prize in 2016, Giovanni reached Week Seven with partner Laura Whitmore, but made it to the Final for the second time with Debbie McGee in 2017.

In 2018 Giovanni partnered up with Steps singer Faye Tozer and made it to the Grand Final once again! A year later he took his celeb partner Michelle Visage to Blackpool, where their Strictly journey finished. 2020 saw Gio nearly go all the way once again, making it to the Semi Final with newsreader Ranvir Singh.

So, could 2021 be the year he finally gets his hands on the trophy? He'll be trying his best with celebrity partner and our first ever deaf competitor Rose Ayling-Ellis!

Giovanni was born in Sicily and knew from a young age that he wanted to dance. At the age of 14, he moved to Bologna to concentrate on his passion and was taught by some of the best teachers in the world.

Though his greatest achievement to date is winning the Italian Championships in 2012, Giovanni has competed in numerous international dance competitions, first competing as an adult in 2008. 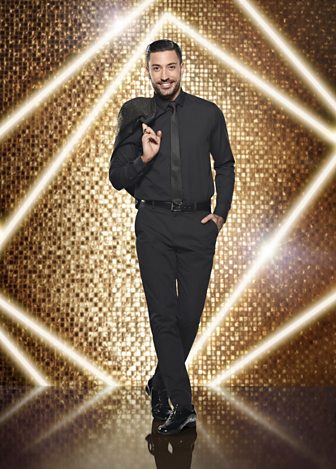